More on Black Student Success: What It Means to Be at the Top of Our List

Over the last few years, Ed Trust has released several reports on graduation rates and gaps for low-income students and students of color at four-year colleges and universities. In each of these reports, including our most recent, “A Look at Black Student Success,” we included lists of top- and bottom-performing institutions. These lists have received a considerable amount of attention from media, as well as students, faculty, and administrators at colleges and universities.

But what exactly does it mean to be on one of our “good” or “bad” lists? For instance, does it mean that students should flock to the institutions on the good list? Not necessarily. 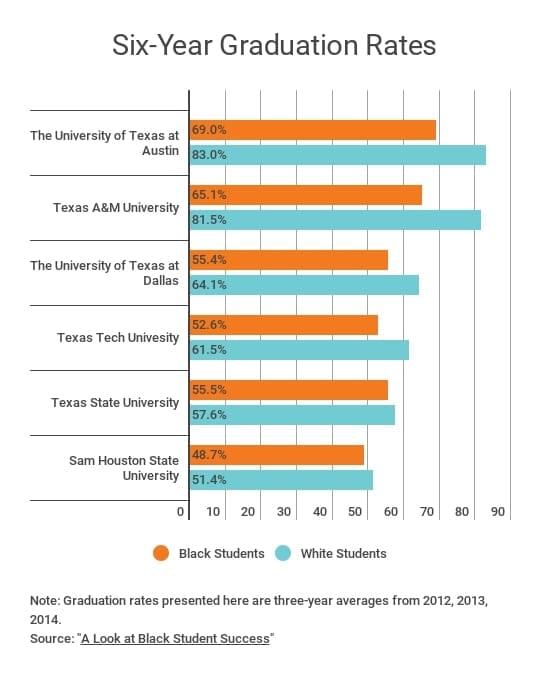 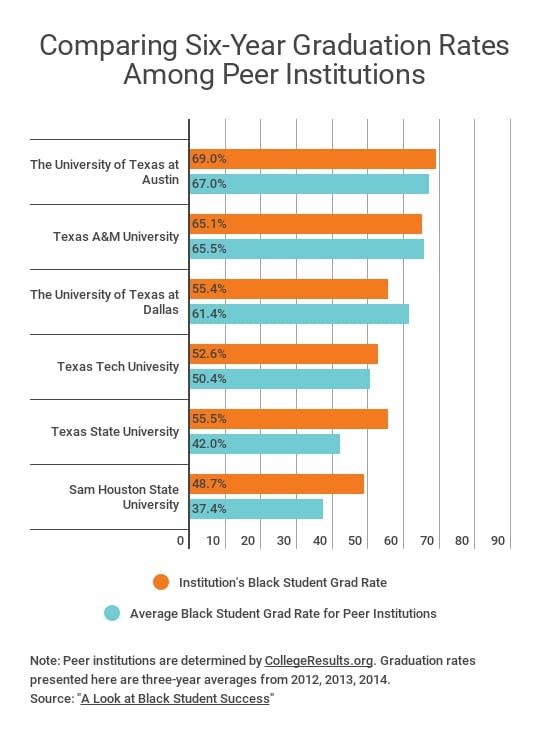 Picking a college is a tough decision, and many factors should be considered — such as overall graduation rates, cost, size, location, available majors, campus climate, etc. Our list of top-performers doesn’t take all of that into account. Our web tool, CollegeResults.org, however, does provide a lot of that information for over 2,000 four-year colleges and universities. The College Scorecard provided by the U.S. Department of Education is another useful resource to consider.

We identify institutions that are outperforming their peers and closing gaps between groups to celebrate their success, but also to position them as exemplars from which others can learn. What are they doing that other institutions can model? Is it strong leadership, thoughtful use of data, targeted intervention, and/or effective implementation of evidence-based practices? Our work with colleges and universities throughout the years has shown that institutional best practices such as these are key to improving student success.