In the Heart of the Rustbelt

If you look at Sean Reardon’s scatterplot, there is one dot that stands out from the rest in the third-from-the left box, indicating a high-poverty district whose third-through-eighth graders are 1.1 grade levels above the national average. That is Steubenville, Ohio, in the heart of the Rustbelt and part of Appalachian Ohio. 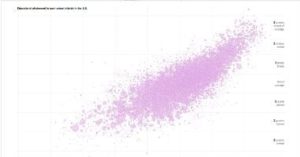 When Reardon looked closer he found that Steubenville’s third and fourth graders score toward the top of the country and then tail off afterwards. So what are they doing in Steubenville do be so high performing in elementary school? And how are they addressing the fact that their students don’t continue to perform at the top of the country as they move into secondary grades?

In the Heart of the Rustbelt

Part 1: “Changing the Path of Poverty”

Educators in Steubenville, starting with Superintendent Melinda Young, claim as their mission changing the path of poverty. But they are building on a long history of a district being committed to the success of its students. In Part 1 we hear about Steubenville’s history from two lifelong residents, Richard Ranallo and William Hendricks, who also talk about the economic devastation the last few decades have wrought on the city. 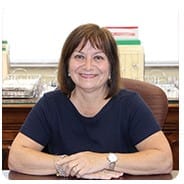 Part 2: A Program in Service of a Vision

In the late 1990s educators in Steubenville realized that under a new Ohio law they might have to retain some of their fourth graders because they wouldn’t be able to pass the state reading test. Unwilling to accept that, they began to investigate some of the Comprehensive School Reform Programs that the federal government was then encouraging Title I schools to adopt.

Steubenville educators settled on one of the programs with the best evidence of success — Success for All, a program developed at Johns Hopkins University in conjunction with Baltimore City Schools. We talk with Robert Slavin, one of the program’s founders, about the program and its elements.

Steubenville’s elementary schools have been part of Success for All for 18 years, and teachers and principals throughout the city say it has been critical to their success. We listen in on some classrooms and coaching sessions to hear how Success for All works on the ground.

Although Steubenville’s third- and fourth-graders are performing at the top of the country, performance falls after that as students enter middle school in fifth grade. To counter the slide, Steubenville brought in Success for All to the middle school a couple of years ago and educators hope to see the results from that decision soon.

At the high school level, Steubenville has tackled the secondary slide in two ways:

We talk with the program’s originator, Gene Bottoms and the teacher who is heading up the high school’s Aeronautics and Aviation program, Natalie Campana. 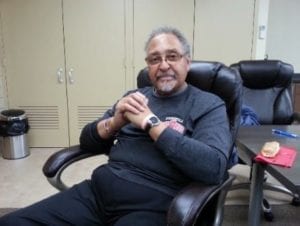 “Returning friends say, ‘What happened to Steubenville?'” – William Hendricks, president of Steubenville Board of Education

So far we’ve been to two relatively small school districts. The next district we’ll visit is one of the largest districts in the country that a generation ago looked un-fixable to some. Today, despite considerable challenges, the district has improved so much that it was identified by Sean Reardon as “growing” its students more than any other large or moderate-sized district. Listen to Episode 4 to find out not only which district it is but how it has made the progress it has.

“We’re very big on every student ought to have a focus in school. Something in depth.” – Gene Bottoms

Watch a video of Gene Bottoms talking about High Schools that Work. 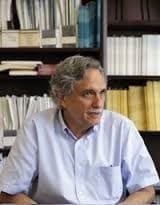 Slavin’s latest venture is a web site, Evidence for ESSA, which documents which programs meet the requirements of evidence in the 2015 federal education law, Every Students Succeeds Act.

(photo courtesy of Success for All) 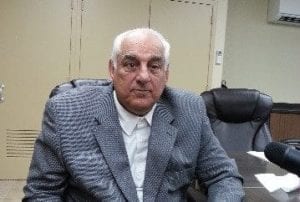 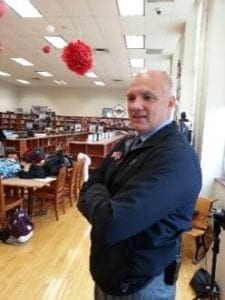 “Almost half our student body are taking college credit.” 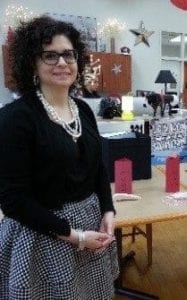 “We’re educating and inspiring and motivating our students for a better future.”